The Tragedy of Bataan is a 30-minute television documentary that chronicles the fall of the Philippines and the Bataan Death March in the early months of World War II. This story is narrated by actor Alec Baldwin and contains first-account interviews with twenty-two former survivors of the conflict. This poignant story is also told by an unpublished diary and never–before–seen propaganda footage.

Order The Tragedy of Bataan DVD. 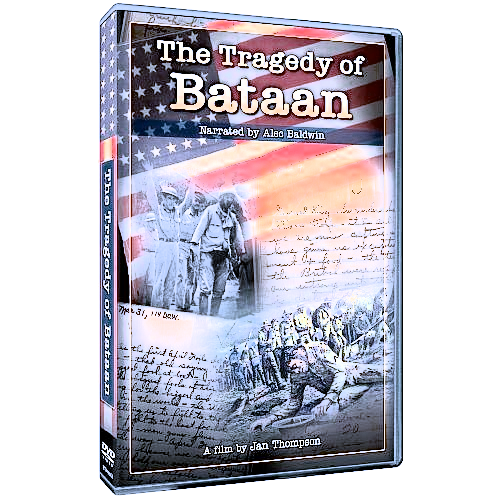