The Tragedy of Bataan

A message from Jan Thompson, the filmmaker

The Tragedy of Bataan is a 30-minute television documentary that chronicles the fall of the Philippines and the Bataan Death March in the early months of World War II. This story is narrated by actor Alec Baldwin and contains first-account interviews with twenty-two former survivors of the conflict. This poignant story is also told by an unpublished diary and never–before–seen propaganda footage.

December 7, 2011 marks the 70th Anniversary of the beginning of World War II. Those living back then have been referred to as the greatest generation. Many men were in combat, but some were not so fortunate. In 1942, over seventy-five thousand American and Filipino soldiers and nurses were forced to surrender to the Empire of Japan. Those who survived the three and half years of brutal injustice, humiliation, disease, and starvation are part of that greatest generation. Theirs is a story of the human will to survive — one that is hardly known to most Americans.

These "heroes" are in their later 80's and 90's. Their story is still unknown to the majority of Americans.

"I am not a hero only a survivor."

The television documentary is being distributed by NETA. For information about the radio series at please send inquiries to: bataantragedy@gmail.com

The producer is deeply indebted to Alec Baldwin for providing narration for these projects. 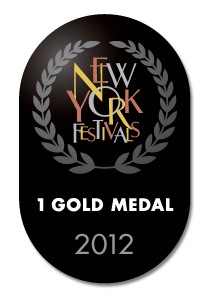 Further information can be found on the film’s website
www.NTS-POW.com

Ben was at Clark Field as an Operations Specialist and was there on December 8, 1941 when the field was attacked. Ben began drawing in the Bilibid Prison Hospital while recovering from the brutal Tayabas Road Detail. Throughout the program I use his drawings depicting the Bataan Death March. More 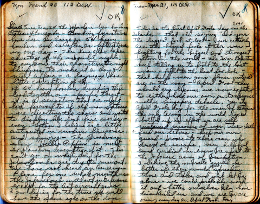 One of the many gems that I have discovered during my research was Captain Albert Brown's diary. The diary covers just before December 8-April 9 1942. I have included some excerpts that I could not fit into the documentary. He hid the diary in the lining of a musette bag during his imprisonment. More

Details of the men and women who have shared their stories and memories.  More